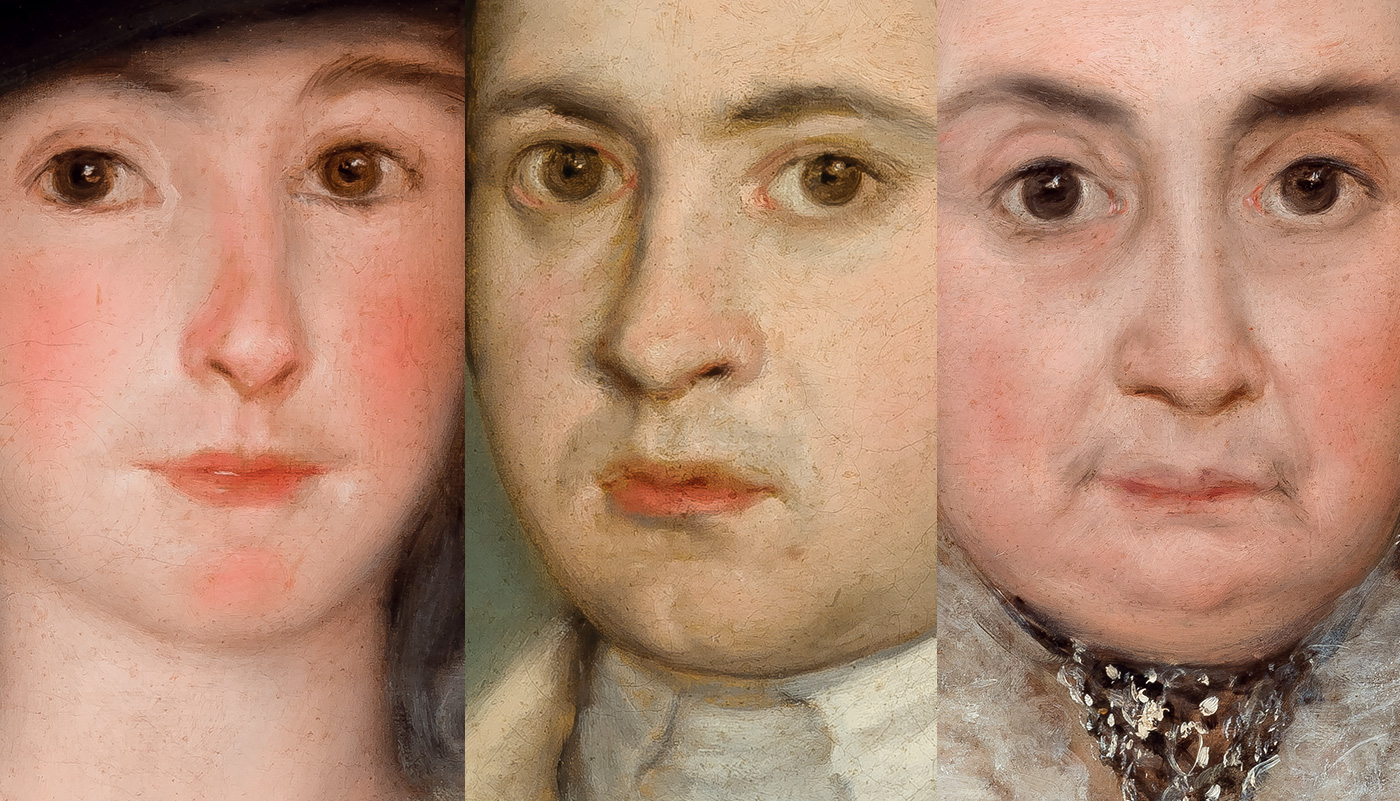 The Zubieta Goyas disembark in Bilbao

For many years they were guarded in the Palacio de Zubieta in Lekeitio, which was the ancestral home of the lords of Adán de Yarza, and now return to the Basque Country to be exhibited to the public in the Fine Arts Museum of Bilbao, being for the first time in Spain.

We are talking about the portraits of María Ramona de Barbachano, Bernarda Tavira and Antonio Adán de Yarza of Francisco de Goya: all three posed for the painter, at the beginning of his career, on a smooth background, looking directly at him, and he captured them knowing how to conjugate humanity and solemnity, as usual in his production. The three works date from the late 1780s and Barbachano and Yarza formed a young couple: it is quite possible that they had commissioned these paintings to document their link. We know that Tavira was the groom’s mother, because of a paper attached to the back of her portrait, perhaps as a reference for a painted inscription or a plaque engraved on the frame.

These pieces are now exhibited in room W, after having been studied and restored, and the exhibition is of extraordinary interest, because these works were only known through bibliographical and press references and through period photographs that can also be seen in the Bilbao centre, next to the original box in which the paintings were transferred in 1937 to France, evacuated by the Basque Government to preserve them from possible damage caused by the Civil War. Since that year they have remained outside Spain an safe, although in anonymous hands. 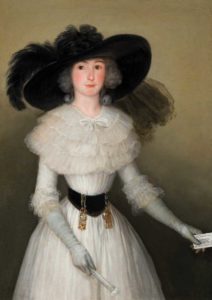 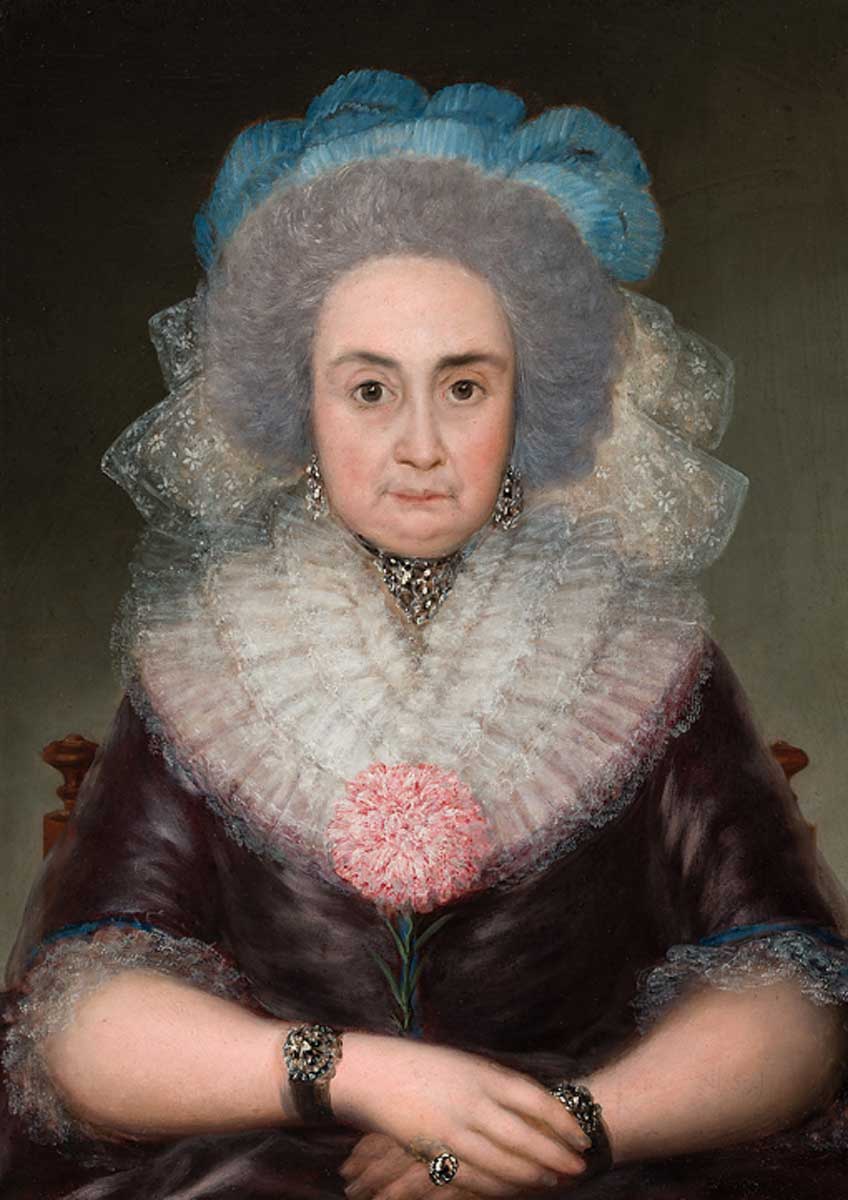 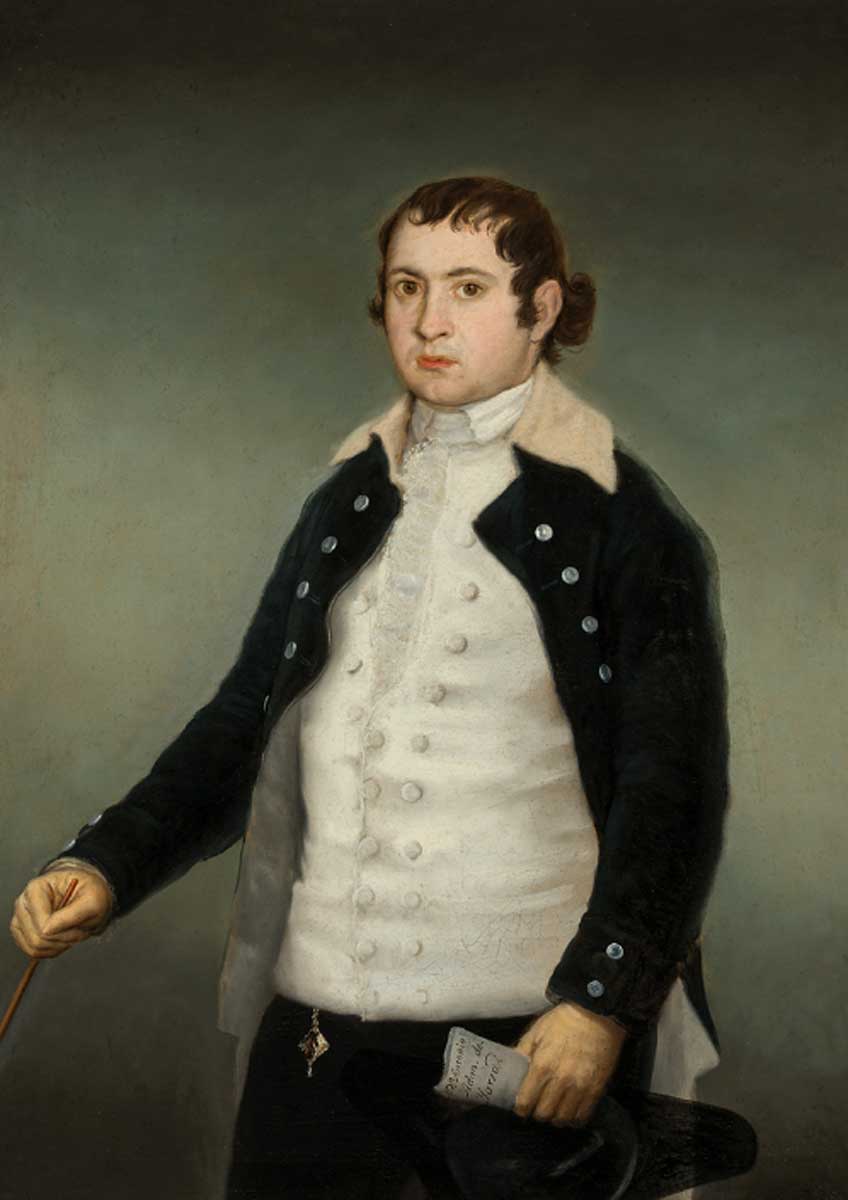