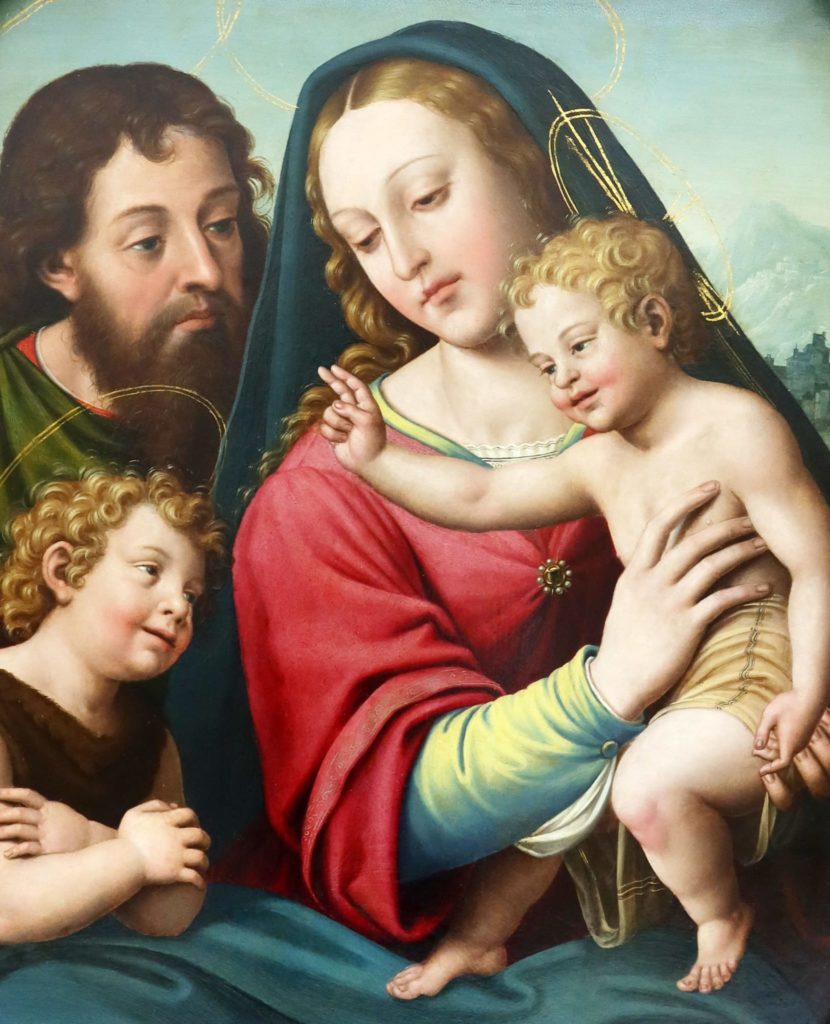 The Lladró collection consists of a total of 72 works, 70 paintings and 2 sculptures. They will become part of the permanent collection of the Valencia Fine Arts Museum. The Generalitat de Valencia will acquire the 72 works for 3.7 million euros. 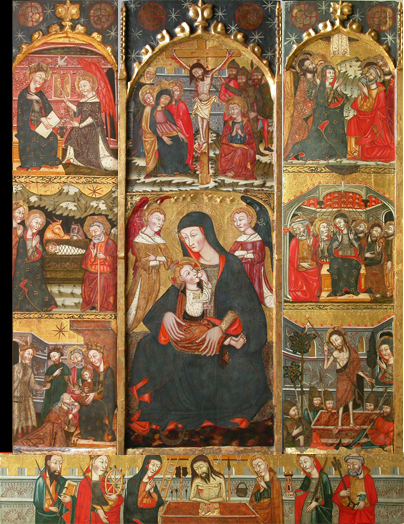 Altarpiece of the Virgin Mary by Maestro de Cubells

The collection ranges from the 14th to the 20th century. Among the oldest works is the Altarpiece of the Virgin Mary by the Master of Cubells, from the late 14th and early 15th centuries, from the 15th century is the Prayer in the Garden by Joan Reixach and around 1510-1520 the work Saint John the Baptist and Saint Sebastian with Calvary by the Master of Artés (which incidentally was sold in its day by galeria Bernat). 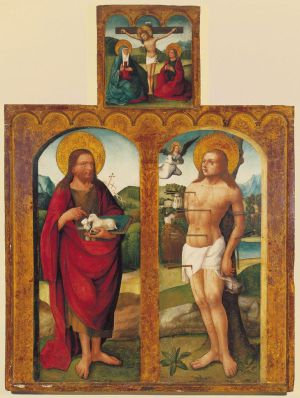 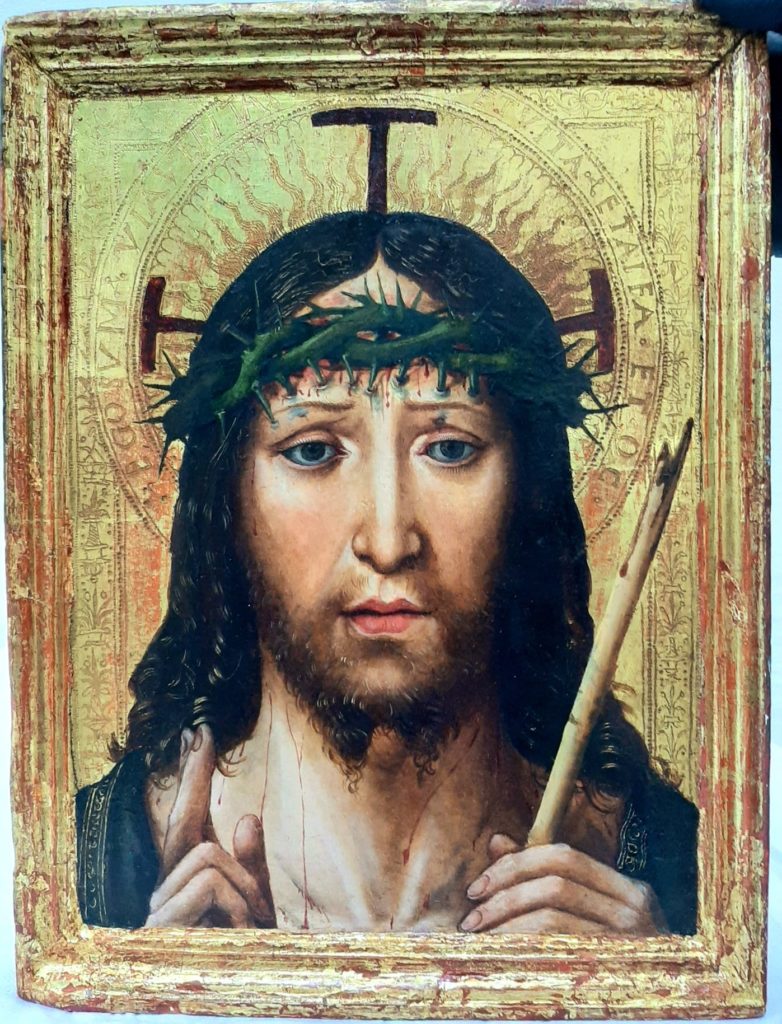 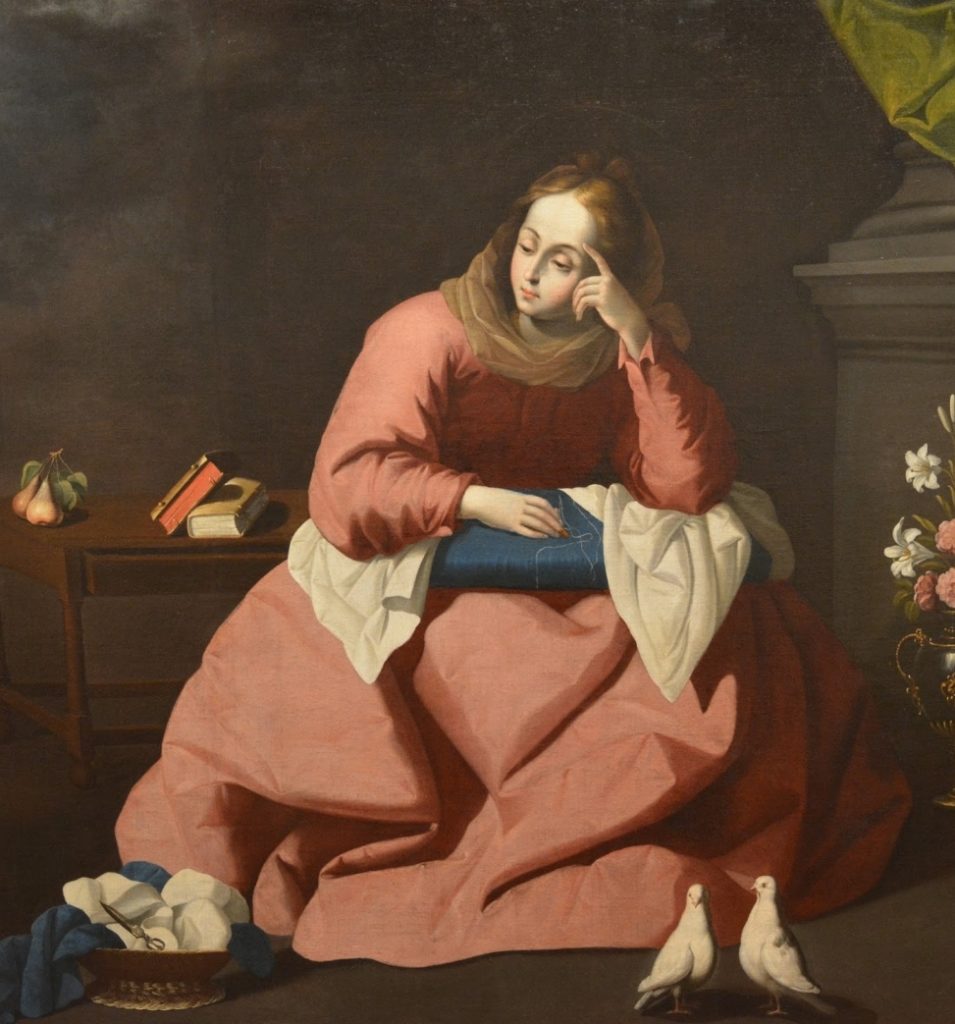 A major acquisition for the Valencia Fine Arts Museum, which will enrich and complete its collection.