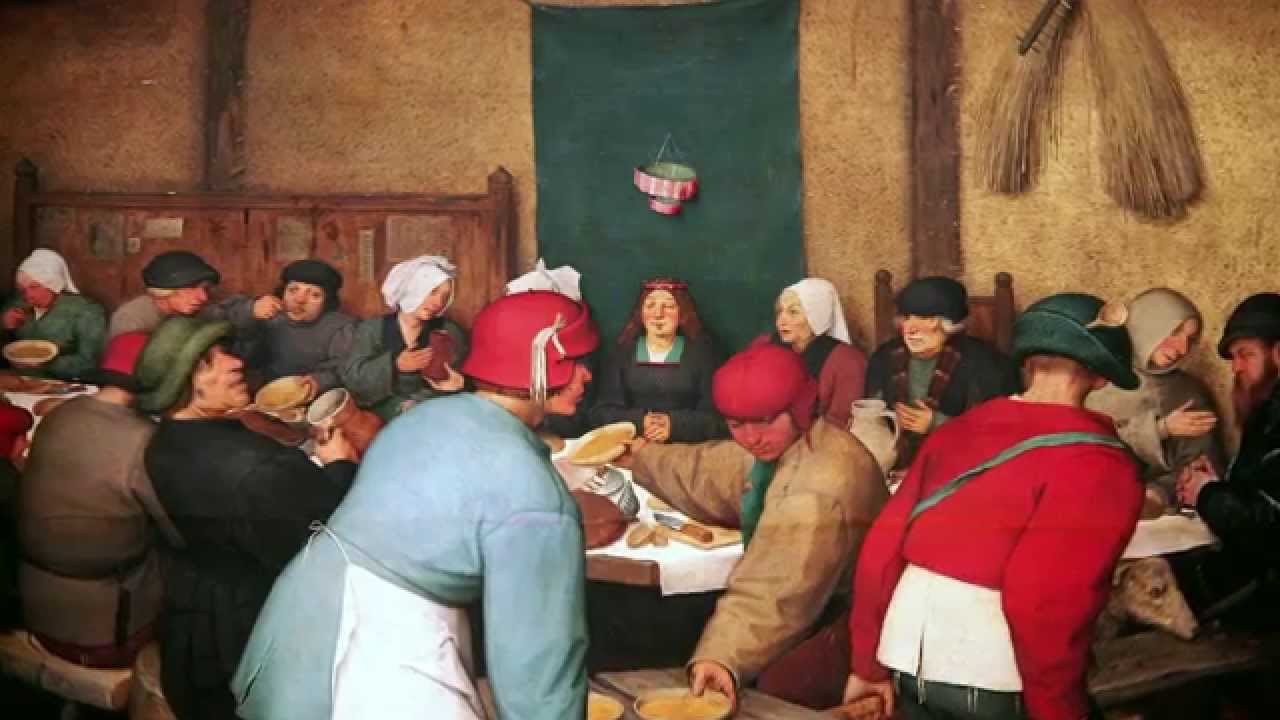 Bruegel – Once in A Lifetime

The Bruegel exhibition in Vienna is the setting for an amazing encounter. About half of all the extant works by Pieter Bruegel the Elder are on show. About forty paintings, sixty drawings and eighty prints can be attributed to him today.

This summit of masterpieces is a small miracle. Many of these international loans are so old and fragile that they hardly ever travel, and many of the works on show in the Bruegel exhibition have never before left their hometowns.

In his compositions, Bruegel has preserved for us his view of the society in which he lived. He courageously visualised various facets of both the life of his contemporaries and of modern society. The painter frequently added humorous detail to his works, even including animals in the subtle glances that create a connection between the onlooker and the pictorial worlds.

This sixteenth-century Netherlandish painter and draughtsman revolutionised many aspects and genres of painting. He is a storyteller, a satirist and a social critic. By depicting a wealth of details, Bruegel invites us to dive into his pictorial world. Additionally on show in the exhibition are objects similar to those depicted in his pictures, breathing life into quotidian objects from Bruegel’s time.

Do not hesitate to visit this fascinating exhibition on Christmas, which will remain opened until the 13th January.