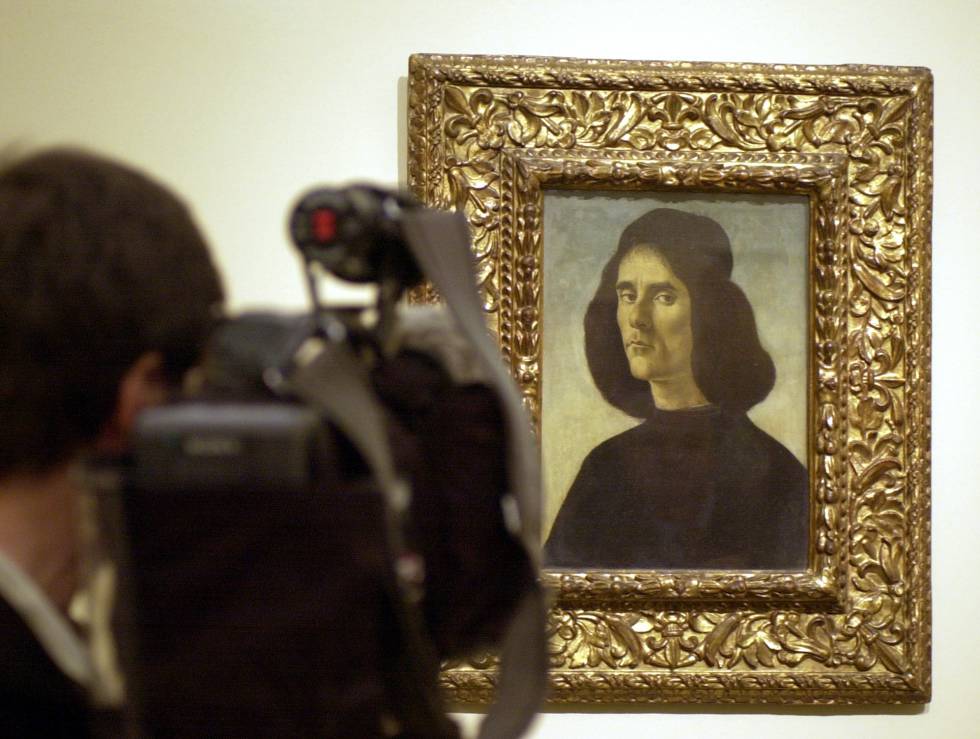 Cambó family decides to sell a protected painting by Botticelli

The Portrait of Michele Marullo Tarcaniota, from 1941, considered a masterpiece in Botticelli’s portraiture, is also the last work of the Quattrocento painter to be kept in private hands. In 1929 it was acquired by the Catalan politician and patron Francesc Cambó (1876-1947). His heirs, custodians of the painting, have decided to put it on sale at the prestigious fair Frieze Masters, which is held between 3rd and 6th October in London.

The traceof the master is discovered in the conciseness of the contour of the figure and in the severe gaze (with frowning between the eyebrows) inherited from Masaccio. The work was made in tempera on board, but it was transferred to canvas and cut to size in 1864.

The work was declared of cultural interest (BIC) in 1988. This prevents its departure from Spain without the permission of the Junta de Calificación, Valoración y Exportación de Bienes del Patrimonio Histórico.

The family deposited the work at the Prado Museum between 2004 and 2017, a decisión that caused discomfort at the Museum of Art of Catalonia (MNAC). The uninterrupted loan of 12 years ended up not closing the purchase of the work by the State, which in 2010 bought for 7 million euros “The wine of the feast of St. Martin”, by Pieter Brueghel. During its deposit, the Government valued the piece at 60 million euros to insure it with the State guarantee. 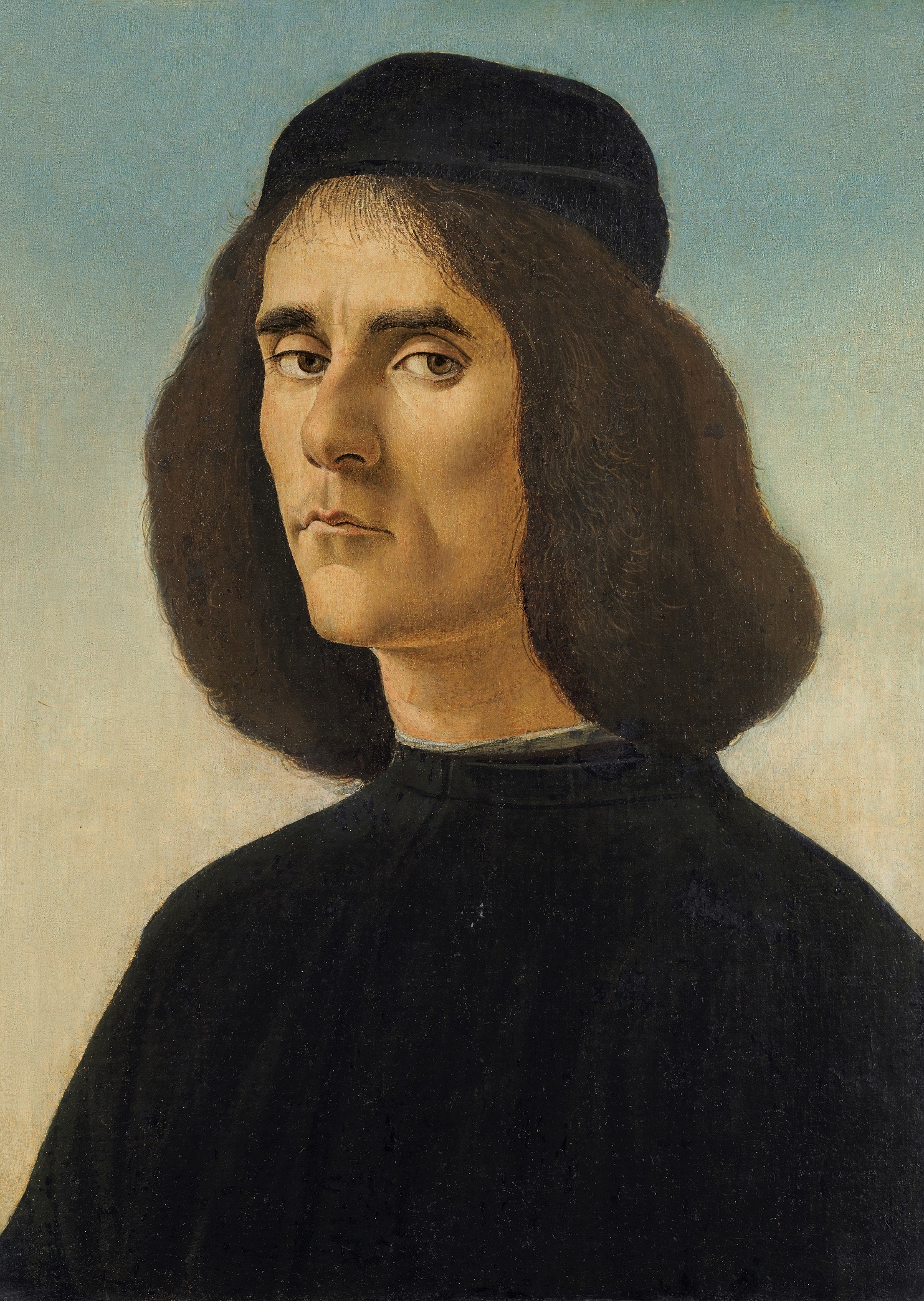