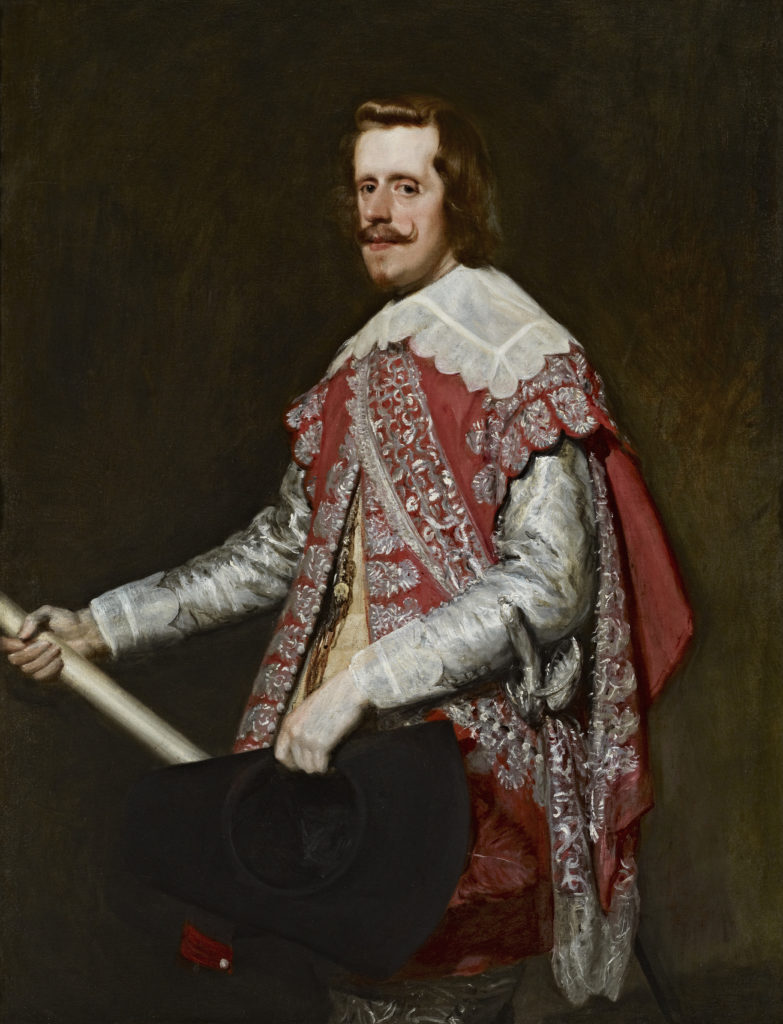 Exhibitions at the Meadows Museum

The Meadows Museum has begun its new season with two exhibitions, one dedicated to Velázquez and the other to the figure of the holy women.

The first, Velázquez’s King Philip IV of Spain, features the Frick Collection’s loan of a portrait of the monarch painted by Velázquez in 1644. Alongside it is another portrait of the king painted 20 years earlier, as well as Portrait of Queen Mariana and Female Figure (Sibyl with Tabula Rasa), all three paintings from the Meadows Museum collection. 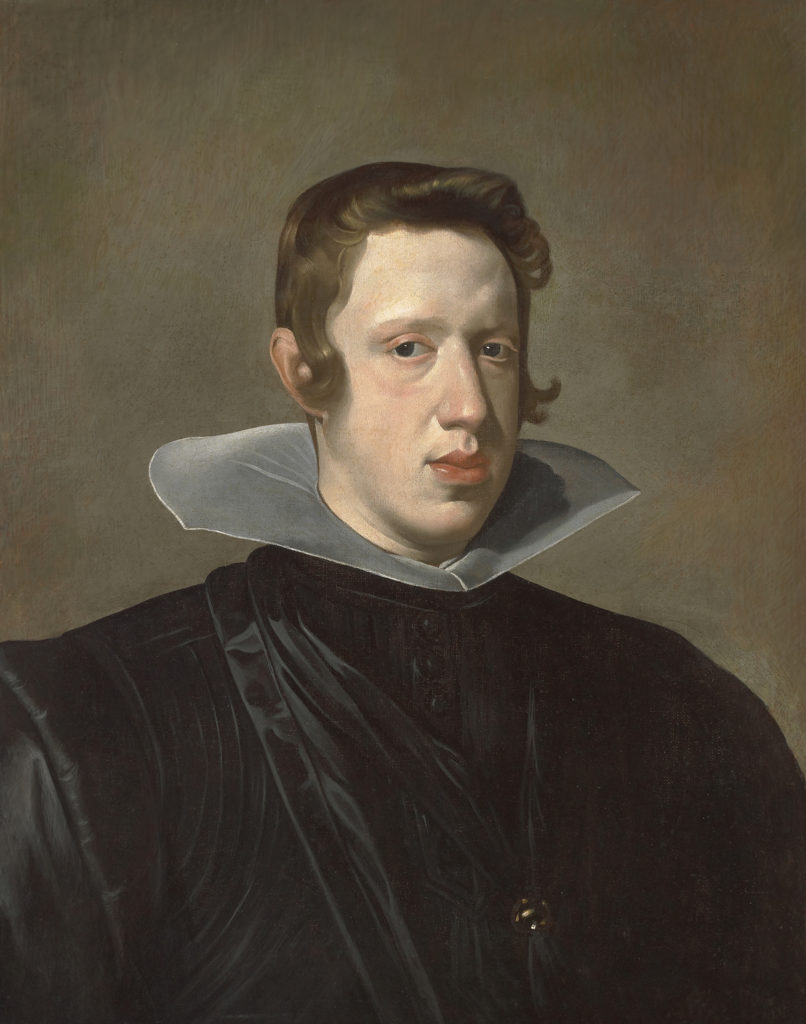 The other exhibition is The Image of Women Saints in the Spanish Empire. 1620-1800. The exhibition is curated by Miranda Saylor and studies how women’s freedoms were greatly curtailed in the Spanish Empire in the Modern Age as a result of the measures adopted after the Council of Trent in 1563, at the same time as the Virgin Mary, saints and nuns were imposed as models to imitate.

The exhibitions reaffirm the Meadows Museum as one of the leading institutions specialising in Spanish art in the United States. Both exhibitions can be visited until 15 January.