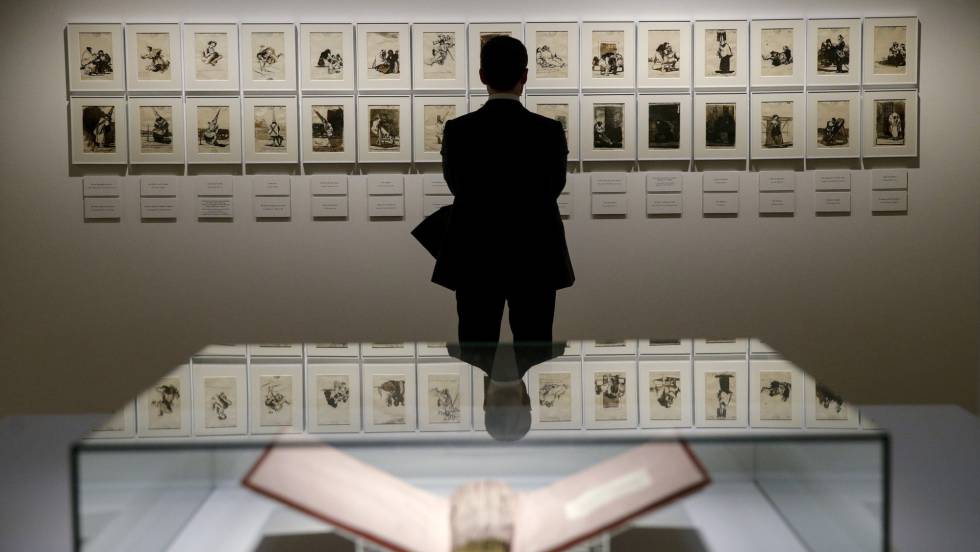 Goya’s exhibition in the bicentennial year of Museo del Prado

After a long birthday party, the great day of the Prado bicentennial arrived. On November 19, 1819, this Tuesday made just 200 years, opened its doors in Madrid the Royal Museum, the germ of the current art gallery. Two centuries have passed, yes, but at least something has not changed so much: Goya (Fuendetodos, 1746-Bordeaux, 1828) was then the most important contemporary Spanish artist, and, in a way, he still is: there are few issues of concern in our time (from macho violence to populist manipulation of the masses; from inequality to the hypocrisy of the ruling class) that were not addressed by the genius in his. The impression is reinforced above all in the free ground of his drawings, to which the exhibition Solo la voluntad me sobra is dedicated, the largest gathering to date of the painter’s work on paper (some 300 pieces).

The aim of the exhibition is to present the full validity of his legacy. The Aragonese artist – with 133 paintings, 500 drawings and documentation as valuable as the correspondence he had with his friend Martín Zapater – is the most represented name.

The first thing that surprises the visitor to the exhibition, which unfolds in two rooms on the ground floor of the Jerónimos building, is the absence of the colour of the walls, which refers to the concept of the white cube of modern art and allows less invasive lighting for the paper. The pieces are distributed in 23 blocks around two structures in the shape of a blade that multiply the exhibition surface. The route is fixed by a numbering certainly useful to recover the thread after having a good time abyssed in the details in one of the drawings, which are ordered chronologically and thematically. 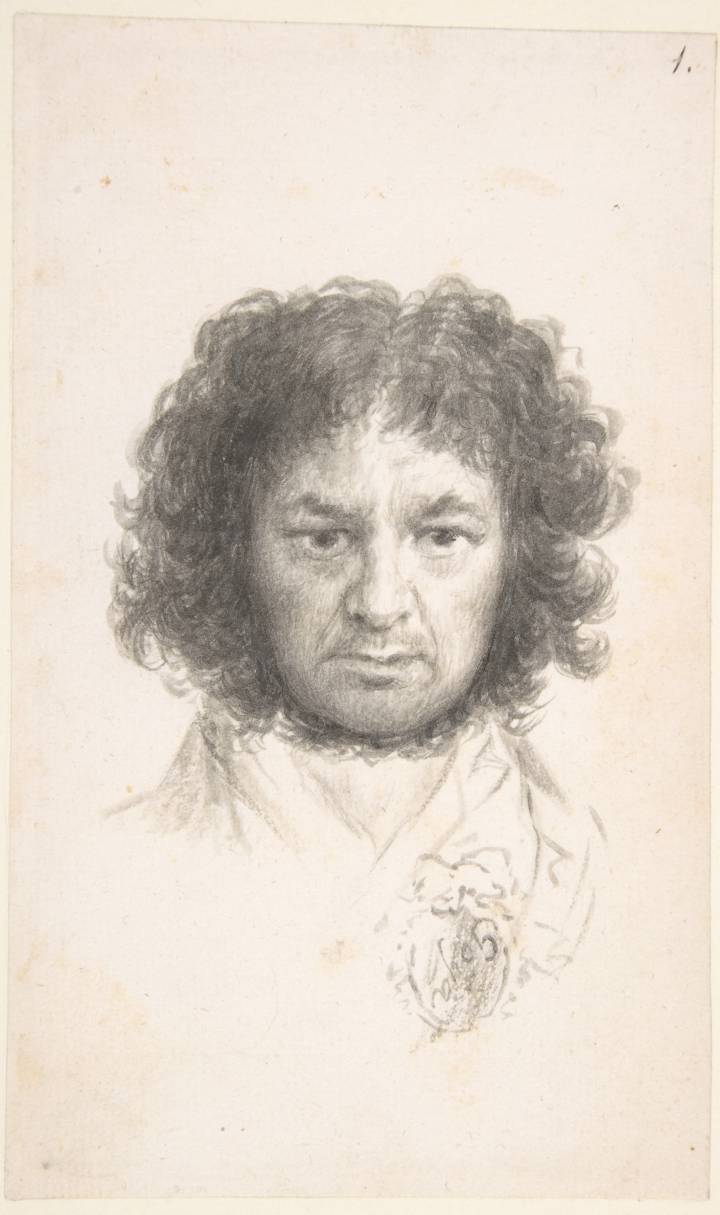