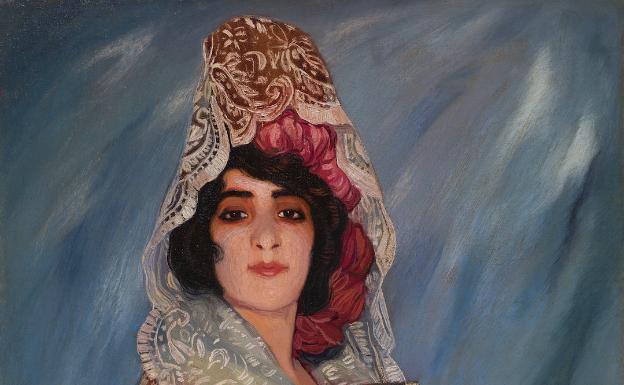 Among the recent donations of 19th century paintings to the Prado Museum, those of Hans Rudolf Gerstenmaier is singular not only for its number, eleven artworks, but also for its concentration on the art of the last years of the 19th century and early 20th century, one of the main nucleus of its extensive collections and the final section of those of the Prado.

With this donation, which is on display in room 60 of the Villanueva building until January 12th 2020, painters such as Hermen Anglada – Camarasa, Eduardo Chicharro, Ignacio Zuloaga and Joaquín Mir, enrich the end of the Museum’s Spanish painting collections, where Sorolla and Beruete, its strict contemporaries, are already represented.

The incorporation of artists such as Darío de Regoyos, Ignacio Zuloaga, Hermen Anglada – Camarasa, Eduardo Chicharro, Joaquín Mir and Juan de Echevarría, contemporaries of Sorolla and Beruete, that¡nks to the generous donation of Hans Rudolf Gerstenmaier (Hamburg, 1934), a businessman established in Spain in 1962 and a collector from the following decade, represents an enrichment of the Museum’s most modern collections and the opening of a new way of expanding its collections. 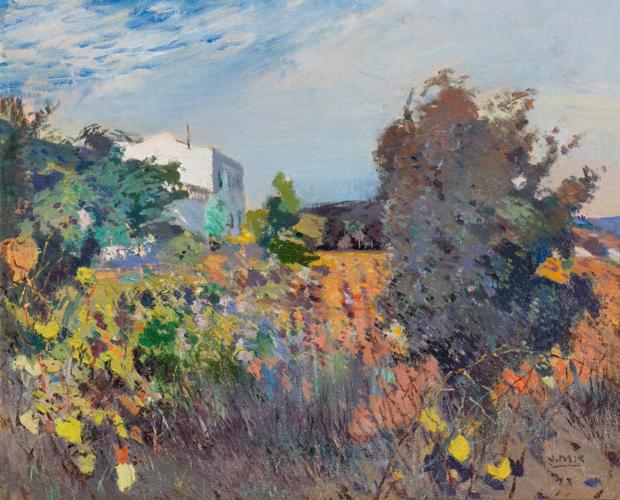