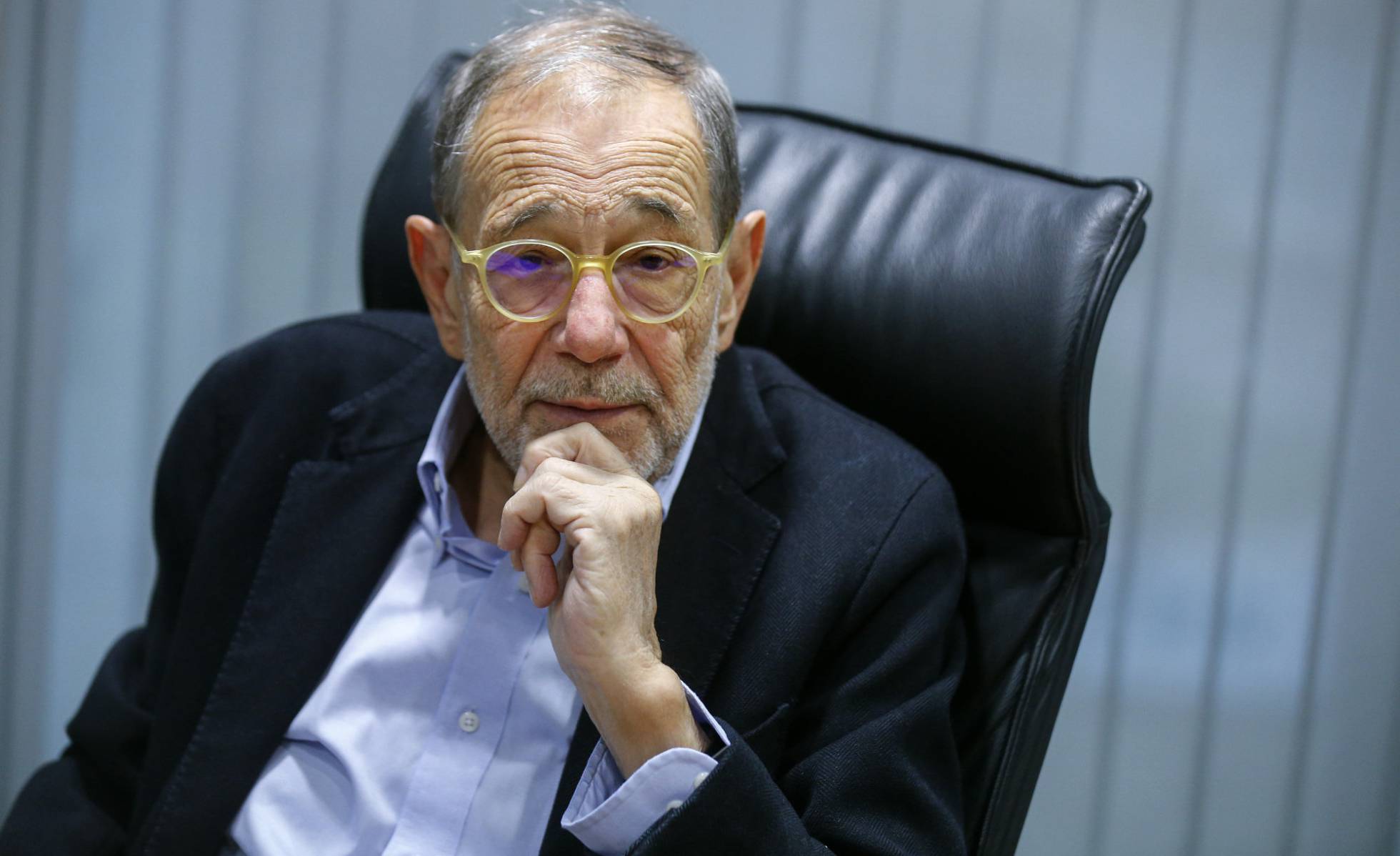 The Royal Patronage of the Prado Museum has a new president, and the elected one, voted unanimously by this collegiate body, has been Javier Solana (Madrid, 1946). The socialist politician was expected to occupy this strategic post, vacant since last March after the death of José Pedro Pérez Llorca. In recent months, the elections and the delay in the formation of a government generated some uncertainty about when the election would take place and the vote on the new president who, as established, must be an ex officio member proposed by the board.

Solana has been the tenth president of the Board of Trustees since this body, originally created in 1912, was reconstituted in 1980, and according to Minister Guirao he has “all the conditions to preside over it”. Politician, physicist and diplomat, after his time at the Ministry of Culture (1982-1988) and the Government Spokeperson, he held the portfolio of Education and Science (1988-1992) and finally Foreign Affairs (1992-1995). He was General Secretary of the North Atlantic Treaty Organisation (NATO) for four years and High Representative for the Common Foreign and Security Policy of the EU until 2009. He has received, among other distinctions, the Charlemagne Prize and the Golden Toison.

The figures broken down by the board reflect that in 2018 there was a surplus of 1.77 million euros. In addition, it reached 2.8 million visitors, the highest figure in the last decade excluding the 2016 blockbuster exhibition dedicated to Bosco.