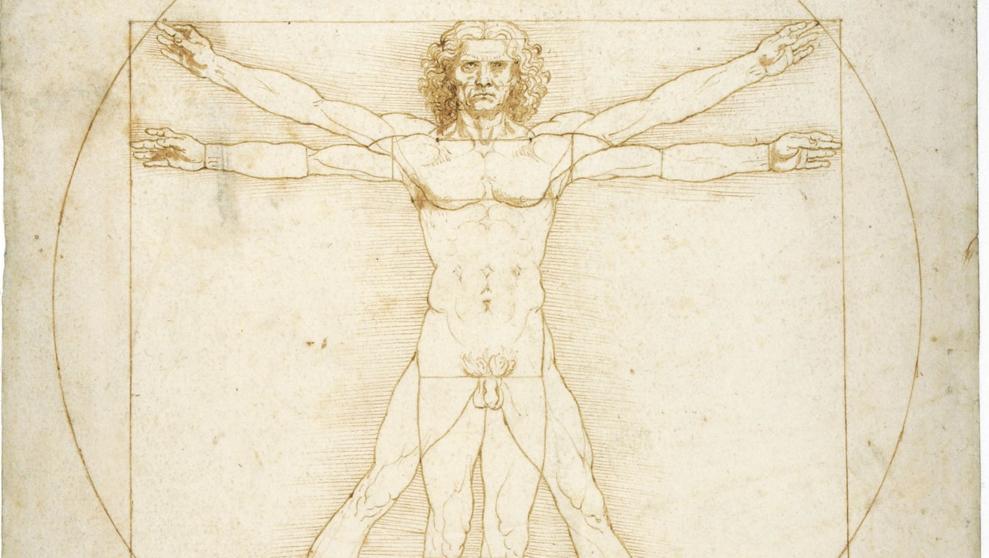 Leonardo at the Louvre

An exceptional exhibition on Leonardo da Vinci will be presented at the Musée du Louvre in the fall of 2019. A unique group of artworks that only the Louvre could bring together, in addition to its outstanding collection of paintings and drawings by the Italian master.

The year 2019 has a special significance for the Louvre, as it will mark the fifth centenary of the artist’s death at Amboise, in the Loire Valley. When his patron Giuliano de’ Medici died, Leonardo da Vinci left Italy for France at the invitation of the new French king, François I. Probably around November 1516, he arrived at the Château du Clos Lucé, a stone’s throw from the king’s residence at Amboise.

This château was the splendid home provided by François I for Leonardo, whom he appointed “First Painter, Engineer and Architect to the King,” a position for which the artist received a princely allowance. This is where he spent the last three years of his life, compiling notes on various scientific and artistic subjects with a view to publishing treatises, and working on the paintings he had brought with him to France, such as Saint Anne, the Mona Lisa and Saint John the Baptist. Some remarkable drawings from this period, done on French-made paper, illustrate his work on hydraulic projects, festivities for the king and a monumental equestrian sculpture.

On May 2, 1519, the great Italian Renaissance genius died at the Château du Clos Lucé. This is why the Louvre holds almost a third of his corpus of paintings: those he brought to France were purchased by François I and entered the royal collections, which probably already included The Virgin of the Rocks and La Belle Ferronnière, acquired by Louis XII. This outstanding set of paintings, which formed the beginning of the Louvre’s collections, was supplemented by twenty-two of the artist’s remarkable drawings.

The fifth centenary of the Italian master’s death is therefore a unique opportunity for the Louvre to bring as many as possible of the fourteen to seventeen paintings now attributed to Leonardo, according to specialists, to join the five large paintings in the Paris museum. The exhibition will include a large selection of drawings and a small but significant group of paintings and sculptures that will provide some tangible context.

This international retrospective will present the latest research findings, critical editions of key documents and the results of the latest analysis carried out in laboratories or during recent conservation treatment by the Louvre.