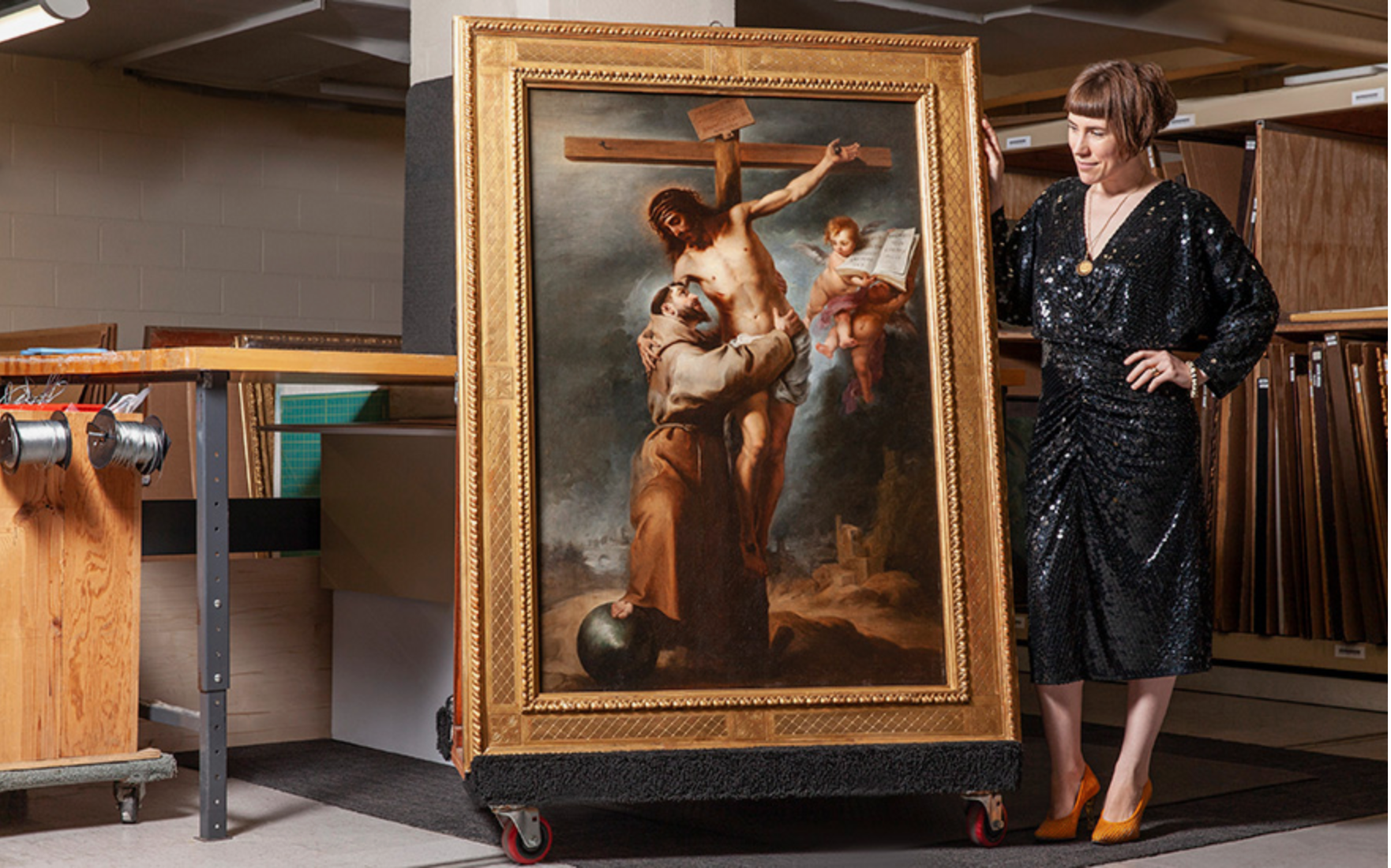 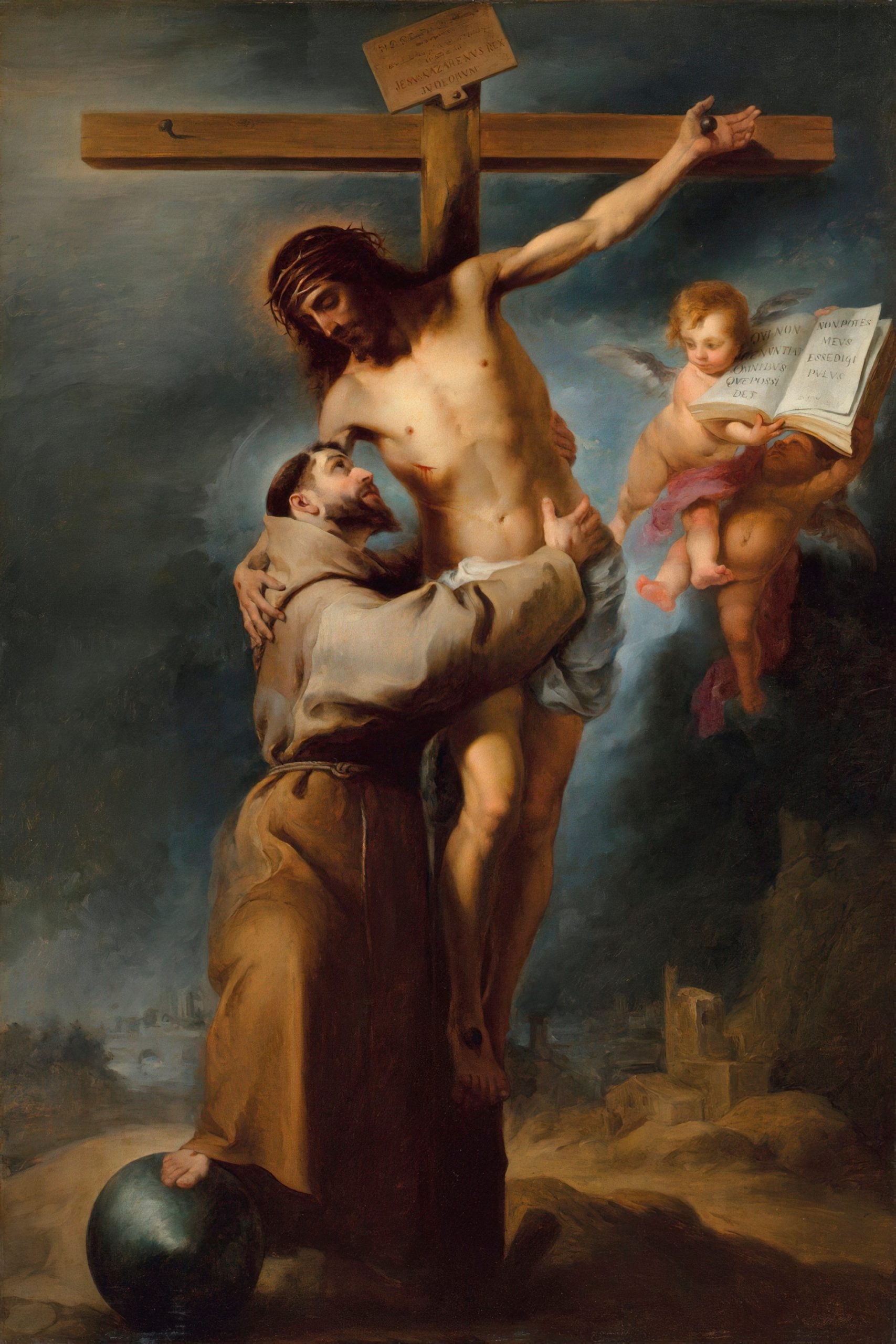 Murillo to be auctioned at Christie’s

This painting “Saint Francis Embracing Christ on the Cross”, attributed to Murillo, was due to be auctioned yesterday at Christie’s New York. But two days before the auction the painting was withdrawn and Christie’s has not given any explanation.

According to Christie’s, it was another version of Murillo’s painting for the Church of the Capuchins in Seville, which is now in the Seville Museum of Fine Arts. They thought it was a “Ricordo” (a replica that the artist himself sometimes made of paintings that had been very successful, for private devotion) or a “modello” (a preliminary work used by the painter to show what the final work would look like to clients). 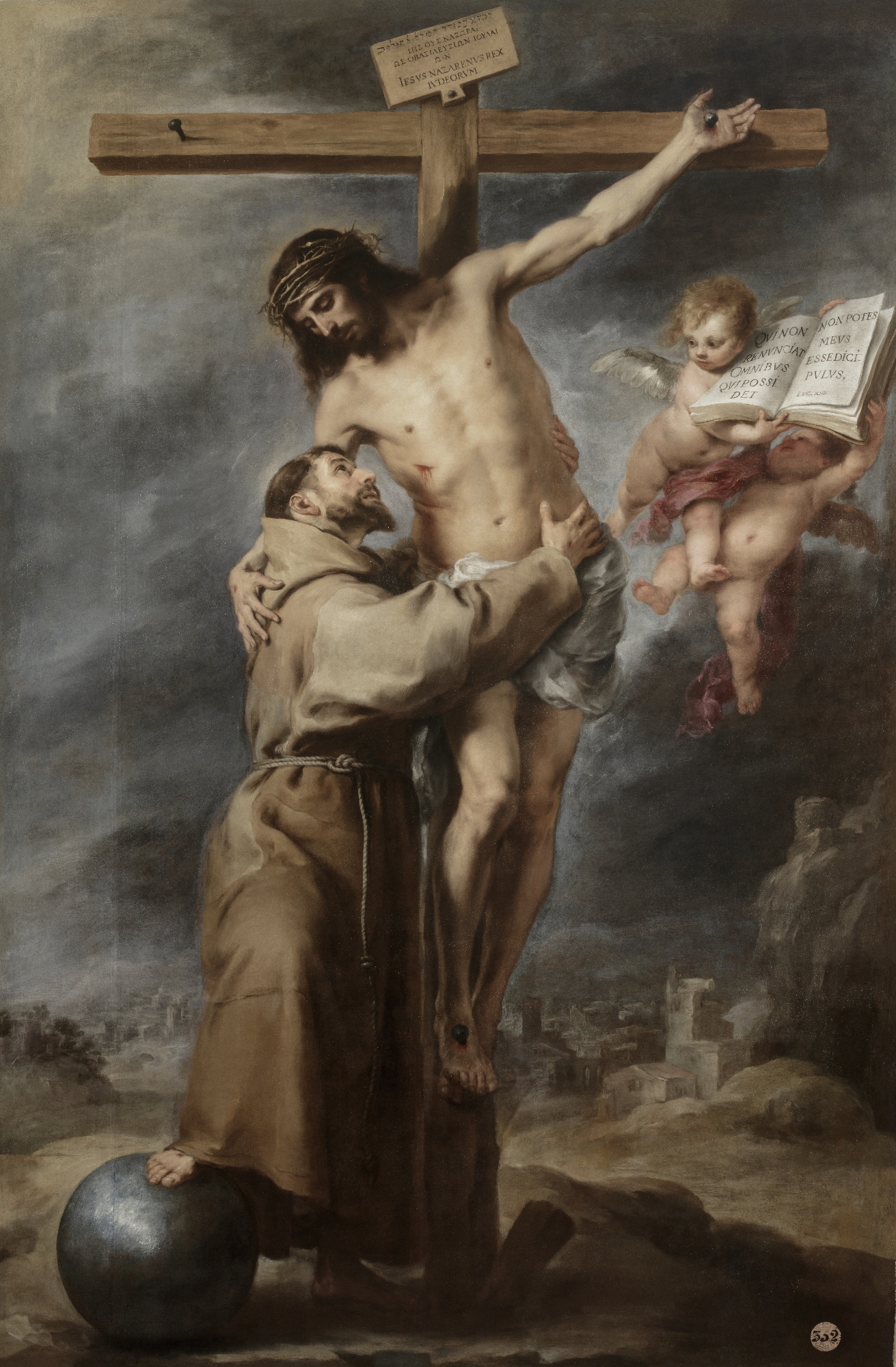 As the reason for this has not been made public, there can only be suppositions, but it is reasonable to assume that for some days now the historian Pablo Hereza, who is preparing an alternative catalogue raisonné of Murillo, has been claiming that the painting at Christie’s is merely a copy.

Curiously, another version of the painting will be auctioned at Ansorena on 12 May, this time as a copy. 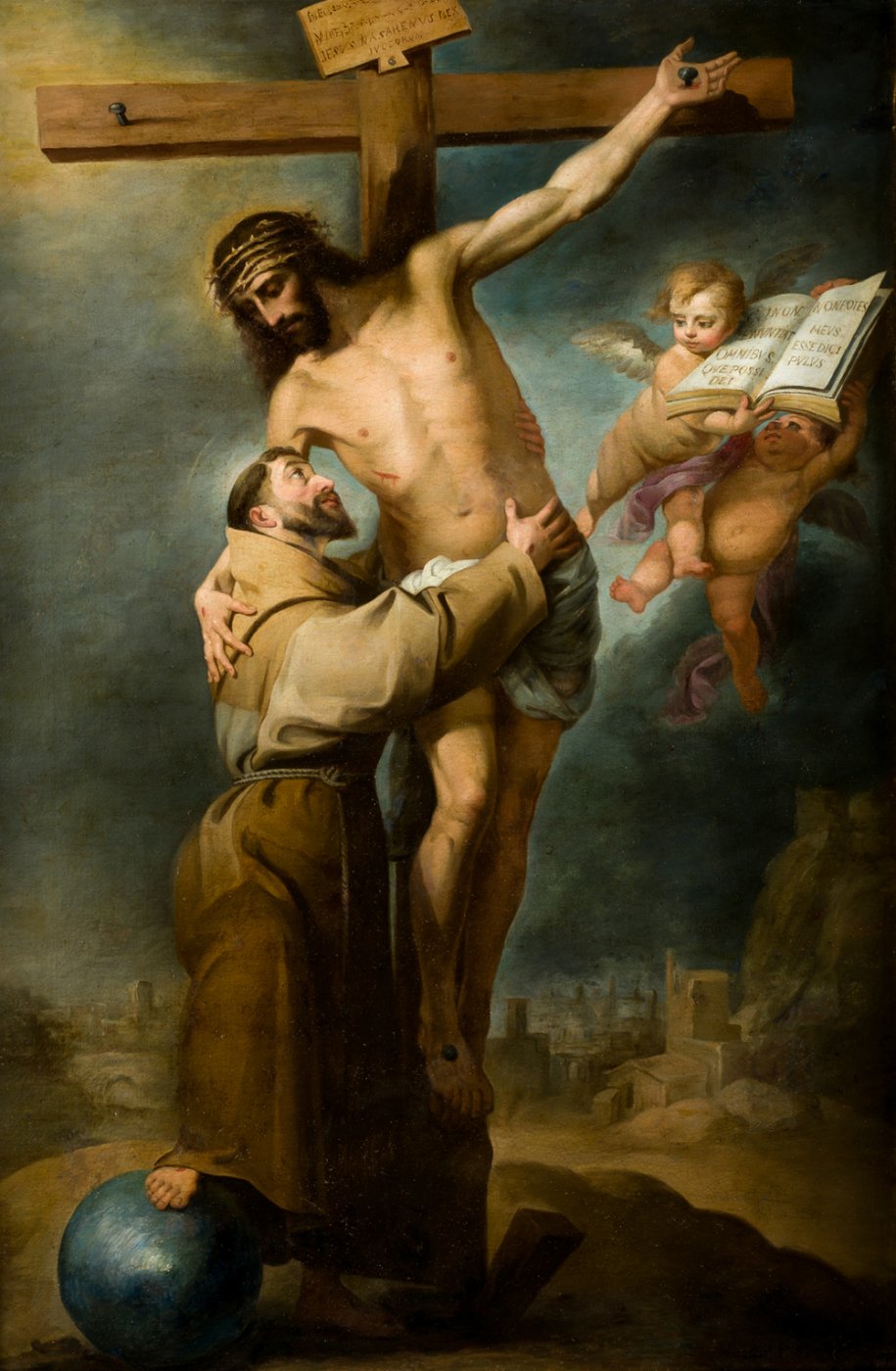 Copy of Murillo attributed to Francisco Pérez de Pineda to be auctioned at Ansorena.