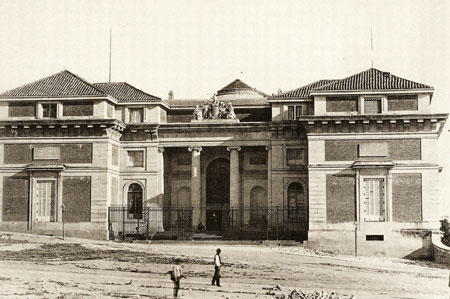 Since the Royal Museum was opened on 19th November 1819 with funds from the royal collections, this institution has become one of the main repositories of Western pictorial memory, a fundamental reference point of Spanish culture and an object of collective pride. Two hundred years after its foundation, the Museo del Prado reflects on all this and shares it with its visitors in an exhibition format that for almost four months will turn its halls A and B into a rich centre of interpretation of its development and historical significance.

The chronological route is articulated in eight stages through which it is shown how the institution has developed its own personality, which in turn has been a reflection of the country’s historical evolution. Among the dealt themes, the importance of the museum as a space for reflection and inspiration for successive generations of national and international artists stands out because of its artistic relevance. It is represented by works by Renoir, Manet, Chase, Sargent, Arikha or Pollock, among foreign artists, and by Rosales, Saura and, very singularly, Picasso, among national artists. The route also illustrates, using all kinds of documents and artworks representative in each case, the institutional ups and downs of the Prado; the way in which its collections have grown, and the variety of formulas that have been used to do so; the criteria for organising and exhibiting the collection; the way in which the promotion of historical-artistic studies has been assumed; and the ways in which it has gradually shaped its pedagogical vocation and its relationship with society has been expressed. 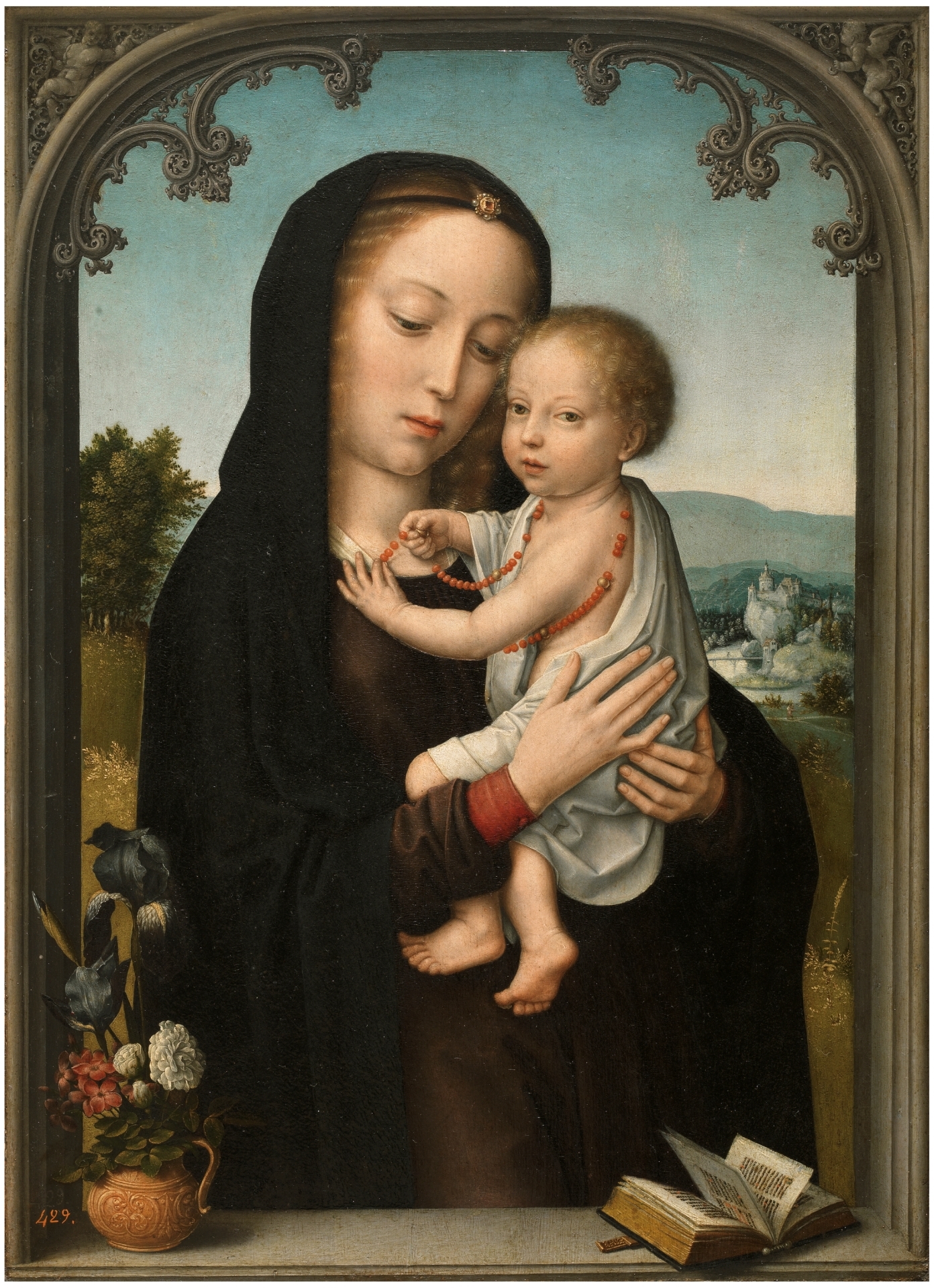 The exhibition has a total of 168 original works, from which 134 belong to the museum’s own collections and the remaining 34 are on loan from different national and international institutions – USA, France, Hungary, United Kingdom, Israel, Germany and Russia – to create a context that helps to understand the Prado Museum in elation to general trends in European heritage policy and to show some of the terms of the dialogue that contemporary artists have maintained with the institution.