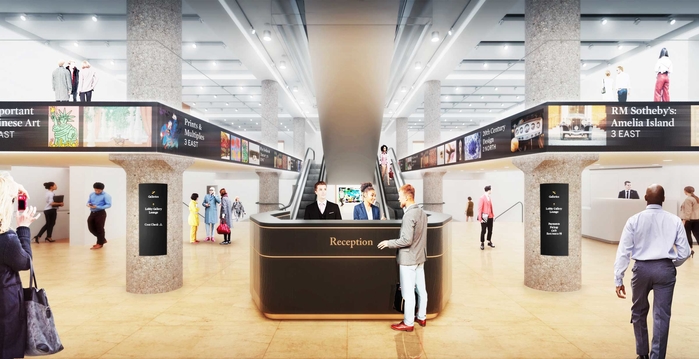 The Japanese architect, Shohei Shigematsu, has been in charge of expanding and renovating the rooms of the auction house, which since last week has more than two acres to exhibit impressionist, modern and contemporary art. This is OMA Studio’s first work in New York.

Beyond an enlargement, it is a reinvention. The work developed by OMA at Sotheby’s headquarters is much more than an addition of square meters, as it has made Sotheby’s the world’s most important commercial space for viewing and acquiring art, precious objects, jewelry and luxury goods.

Shohei Shigematsu’s team has achieved the miracle of fitting out an extra 2.000 square metres of exhibition space, up to 8.400 square metres; an immense space that is not even available in major museums such as the Whitney or the Guggenheim.

The new galleries for impressionist, modern and contemporary art occupy about 90.000 square feet, about two acres. This space consists of 40 rooms of different sizes that are distributed over the four floors that have been completely transformed. One of Sotheby’s requirements was to create rooms that could accommodate everything from small individual objects to large collections, hence the diversity of dimensions of each of the rooms.

This is not the first time that Shohei Shigematsu has undertaken work related to a cultural space, as it has already participated in the development of the National Beaux Arts Museum of Quebec and the Faena Arts Center of Miami Beach. 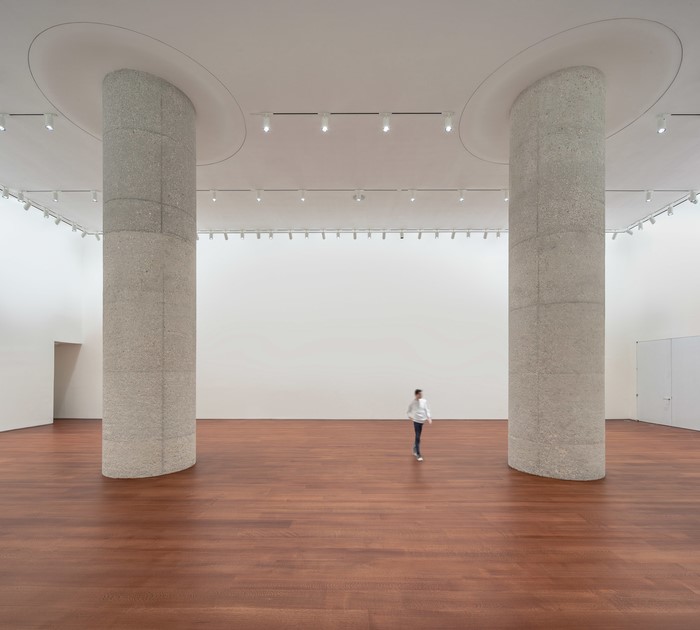