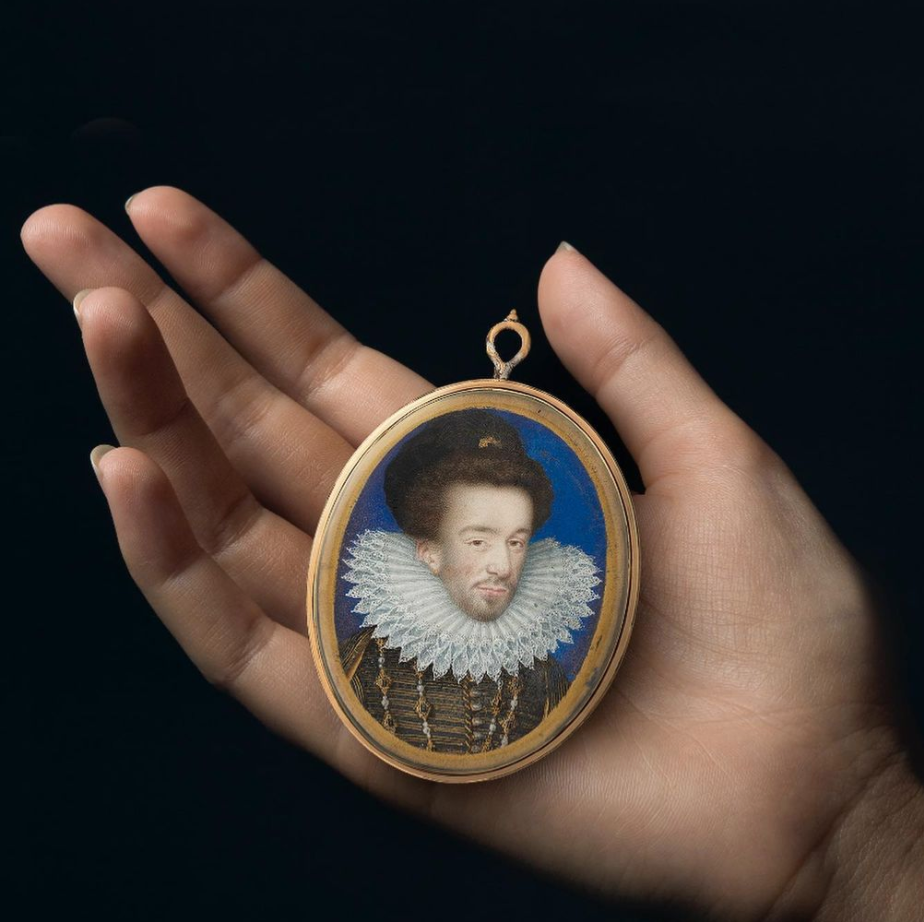 Last year, Philip Mould, an English art dealer, bought this small portrait in an online auction. At the auction it was said that it could be a portrait of Sir Walter Raleigh.

A fine find by Mould, that looks as if it could be sold to the Louvre Museum. 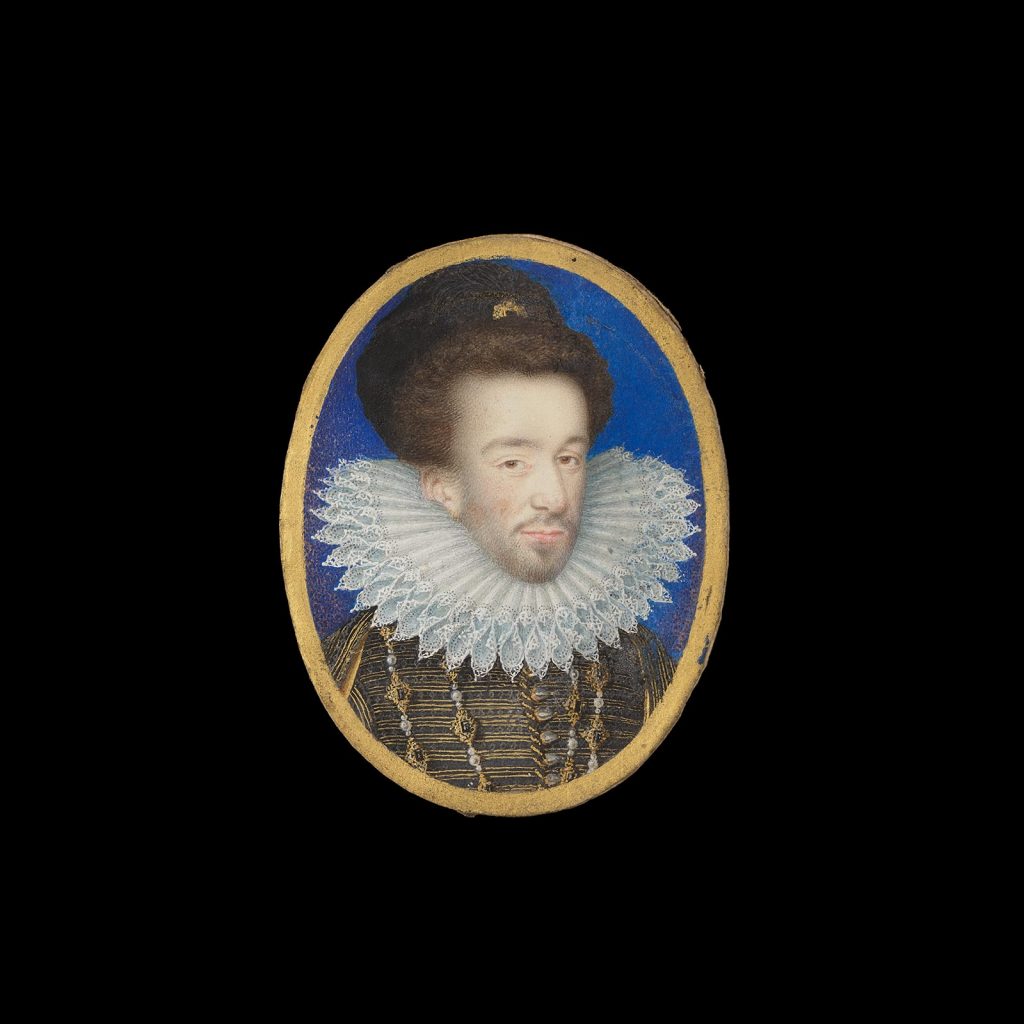