Velázquez and the Golden Age

Seven certainly does not seem like a very impressive number, but it changes when it comes to counting nothing less than Velázquez’s paintings. These seven oil paintings from the Museo Del Prado to Caixaforum Barcelona represent the largest display dedicated to the Sevillian painter ever seen in Barcelona.

In addition to this exceptionality, Velázquez has not arrived to Barcelona alone, but together with 52 other works by great masters such as Tiziano, Rubens, Ribera, El Greco, Zurbarán, Murillo and Giordano, among others. An unpublished display that, under the name of “Velázquez and the Golden Age”, brings a piece of the Prado to the city and puts Velázquez in dialogue with painters with whom he was related or whose work he was aware of.

The works have been structured according to a thematic order (in seven sections corresponding to art, knowledge, still life, everyday life, mythology, court, landscape and religion) so that we can get an idea of the incomparable narrator Velázquez was when comparing him with other geniuses, outside national schools, and also to reflect the common interests and styles of artists with different origins. 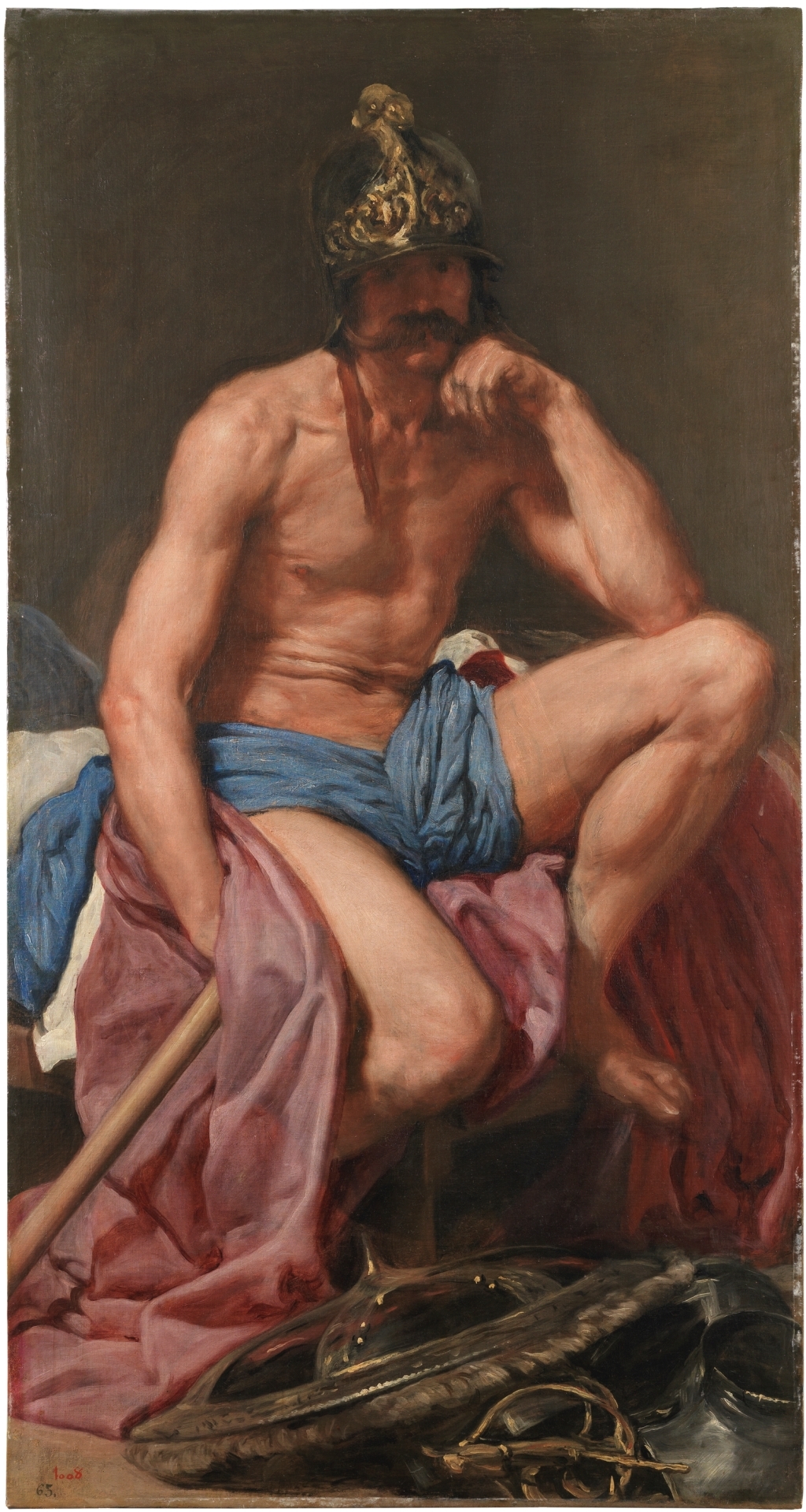